* Loddon River (near the ford) – Great Egret plus a pair of Black-shouldered Kites near the Newstead Racecourse. 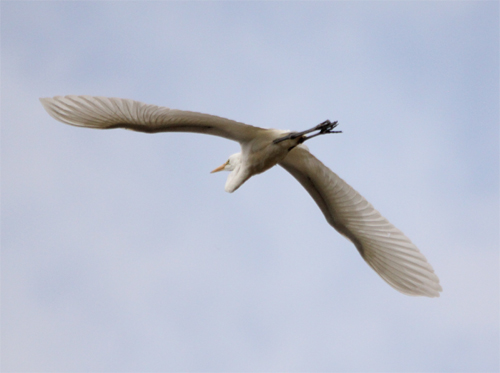 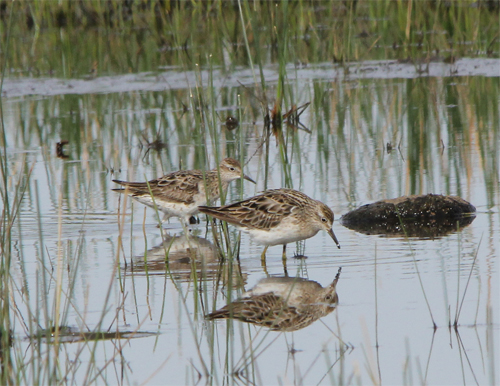 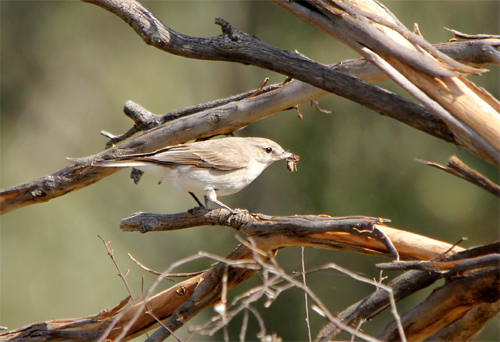 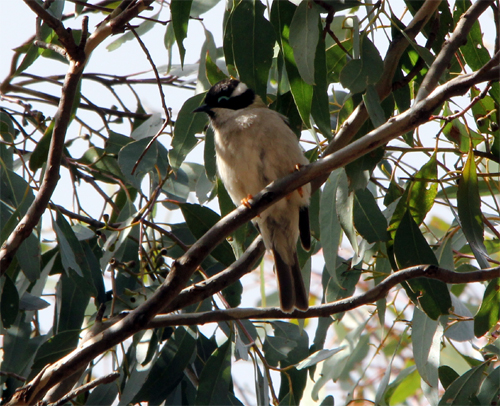 Note: Ken Bucknall has reported a pair of White-bellied Sea-eagles present around the wetland in recent days.

* Middle Swamp near Clunes – single Cape Barren Goose amongst a small flock of swans at the southern margin of the wetland.

* Long Swamp – Barn Owl flushed from large River red-gum near the drain at the western edge of the swamp.