* Mia Mia Track – pair of Little Eagles in the triangle between Mia Mia Road and Mia Mia Track. I suspect there may be an active nest in this area. Small numbers of Musk Lorikeets and also seen were White-bellied Cuckoo-shrike and Hooded Robin. 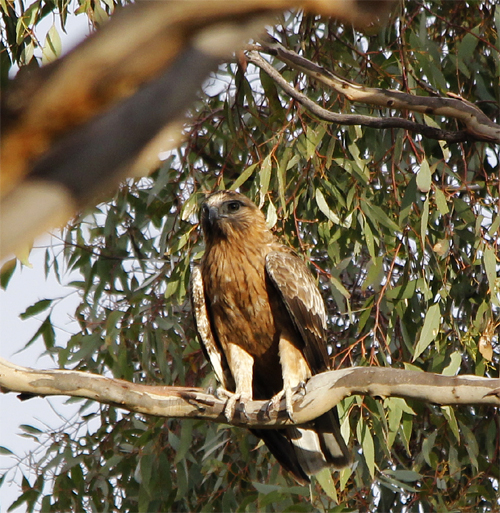 * Lignum Swamp – another visit produced a number of Australian Spotted Crakes, pair of Brolgas on pasture south of the wetland. Many Little Grassbirds calling and flitting about. 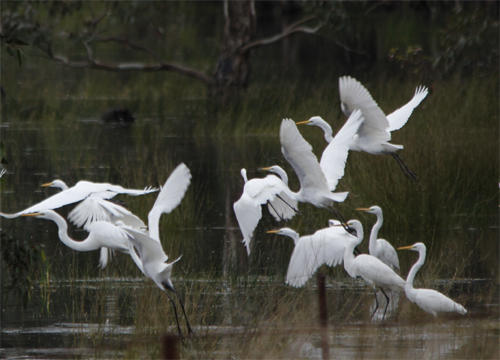 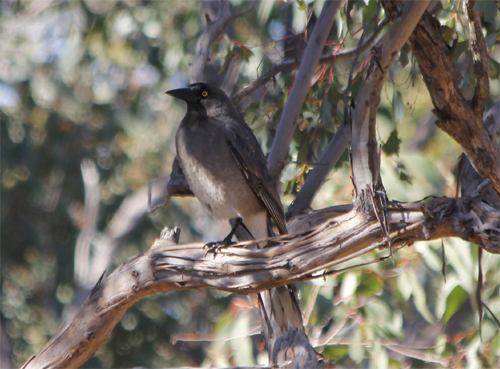 One of the flock!

* Red, White and Blue Mine – small flock of Eastern Spinebills … my only sightings so far this winter. 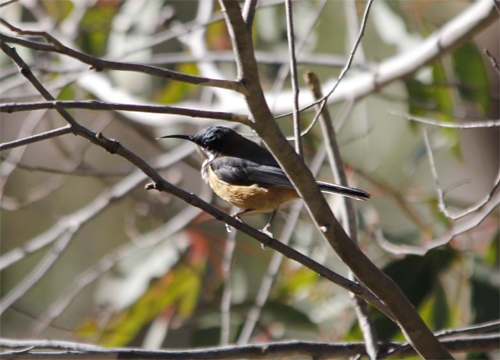 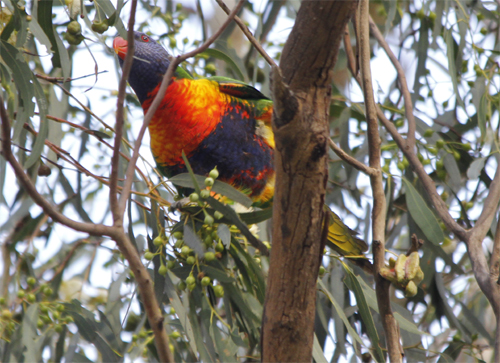 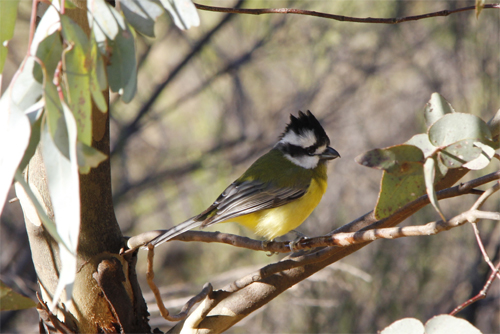 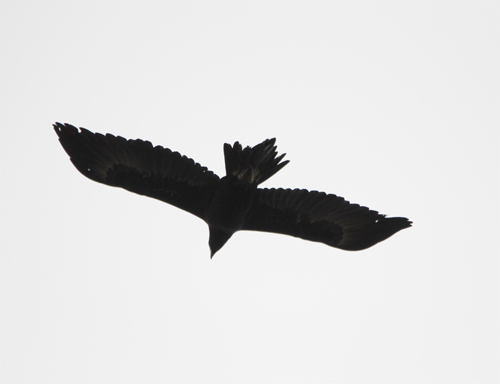 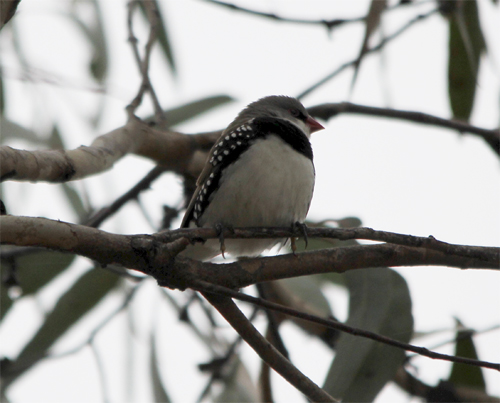 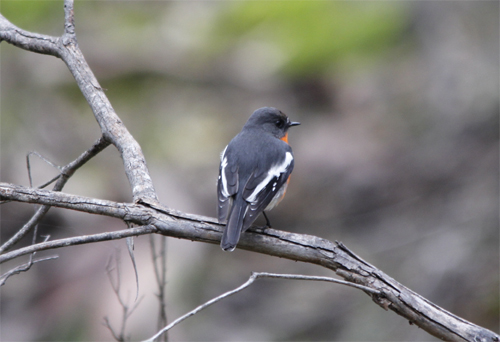 * Large numbers of Brown Falcons across the Moolort Plains at the moment …. 8 birds seen simultaneously from one spot on Rodborough Road this morning. Numbers of Black-shouldered Kites also seem to be on the increase. 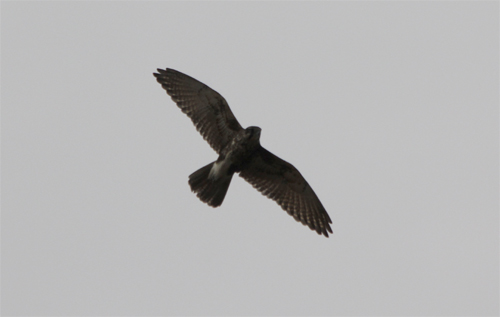 * Immature Australasian Grebes on farm dam (near Frogmore Swamp) on the Moolort Plains. 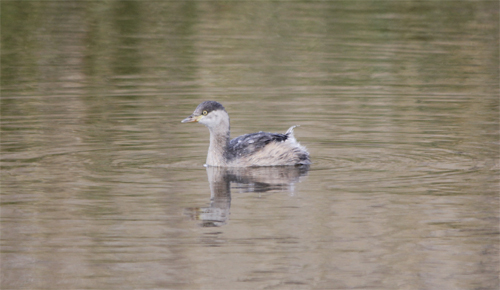 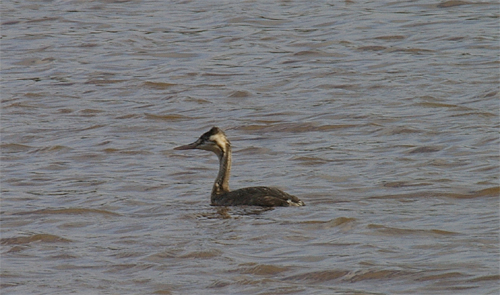 * Whistling Kite calling near ‘The Island’ on the Loddon River this morning and a female Collared Sparrowhawk with prey, possibly a young rabbit. 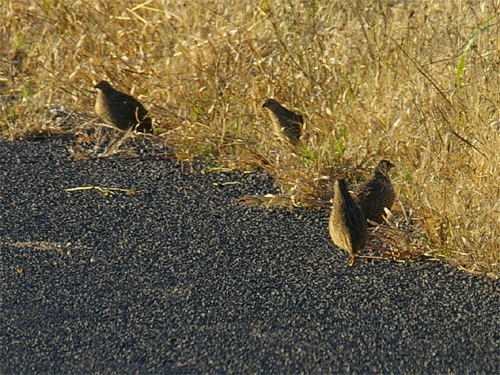 * Loddon River @ Newstead – Brown Falcon (at the ‘Island’), Peaceful Dove and Dusky Moorhen at the Ford.