It’s been an unusually cool start to spring in central Victoria. I suspect this has been welcomed by the birds with good evidence of breeding at present.

I heard my first Rainbow Bee-eaters on Sunday, calling high overhead at the Rise and Shine Bushland Reserve, while Sacred Kingfishers remain elusive. There have been a few local reports of the latter but I’ve failed to see one yet in the ‘usual’ spots. Pallid Cuckoos have become vocal in the past week or so, but I’m yet to see a Black-eared Cuckoo. The next month promises to be an excellent time to enjoy nature in the Newstead district.

Apologies (not really!) for the Hooded Robin overload on this post … a favourite woodland bird of mine. 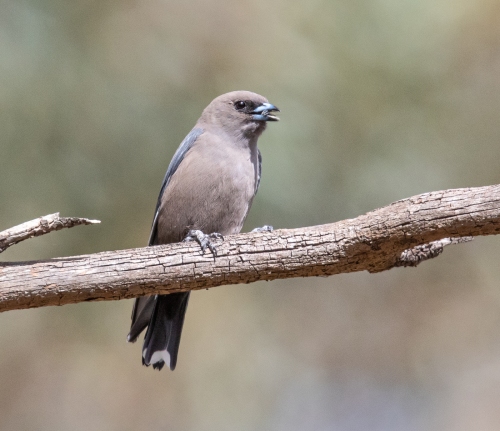 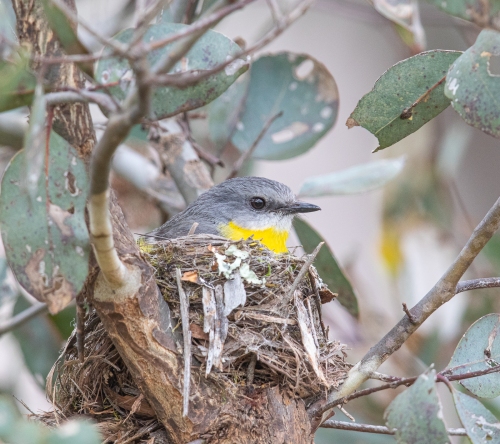 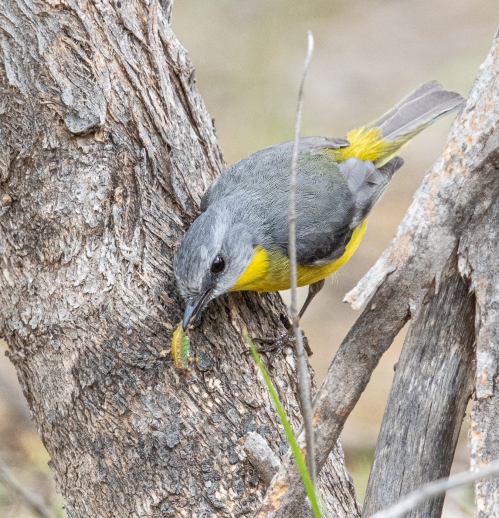 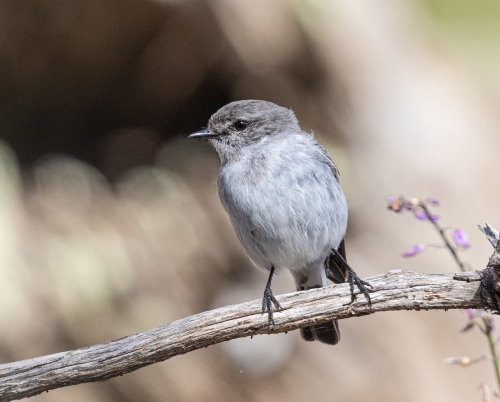 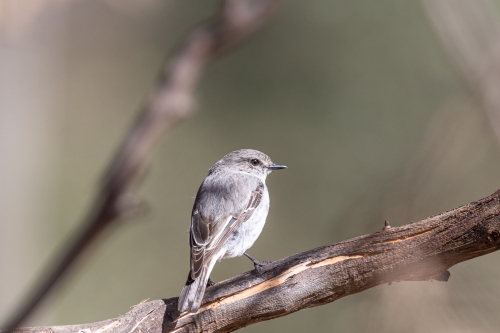 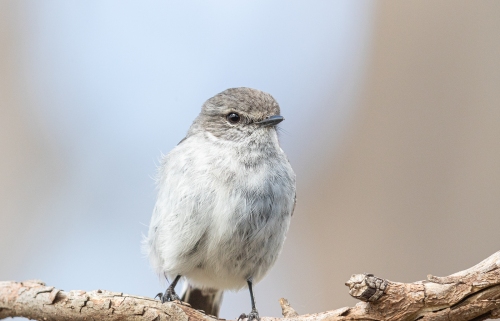 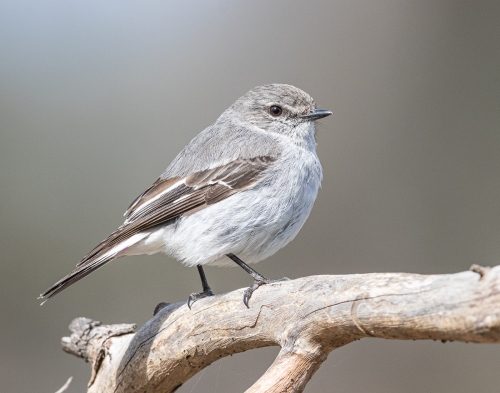 3 responses to “Warming up”